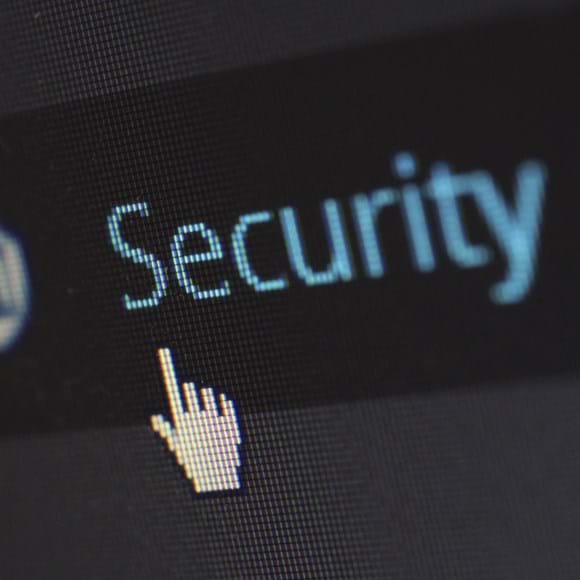 A combination of both financial losses and cybersecurity spending will top $1trillion, a 50% increase since 2018, reports McAfee.

With cyberattacks hitting individuals and businesses on a regular basis, cybercrime causes huge financial loss around the world. A report released by McAfee predicted the annual cost for 2020 at $1 trillion, a figure that represents both the losses themselves and money spent of defences.

The report – The Hidden Costs of Cybercrime – says that the annual loss from cyberattacks will reach around $945 billion for 2020, while the $145 billion spent on security will see the overall figure reach the $1 trillion mark. This will be more than 50% the total cost of $600 billion recorded in 2018.

Why such a surge?

McAfee provides numerous reasons. Most notably, more countries and organisations are reporting cybercrimes, leading to improved reporting on attacks. Other factors include criminals strengthening their skills and more attacks being targeted towards large organisations in sectors such as healthcare, schools and local governments.

The security company analysed publicly available information on cybercrime losses and relied on a survey of 1,500 companies to conduct their report.

Two thirds of the companies surveyed experienced a cyber incident in 2019 and the average interruption to operations was 18 hours. The most expensive incident was more than half a million dollars.

The report found there are many hidden costs - from opportunity costs, time and money spent on cybersecurity planning, the effect of downtime and damage to brand image. These can’t easily be assigned dollar value, however McAfee emphasise they must be considered when assessing the effect of cybercrime.

How to protect your business

Evidence suggests that many businesses are not managing to get the basics of cyber security right. Failures in security measures were cited as the reasons for cyber breaches in a high proportion of cases and organisations were reportedly not learning from past attacks.

PSP-IT has an experienced team of dedicated cyber security specialists who keep up to date with the latest tactics and procedures used by criminals. Not only does an outsourced team of cyber specialists bridge the skills gap, but it also proves more cost effective as it is likely to cost less than an in-house cybersecurity professional.

Whether you don’t know where to start with your cybersecurity plan, or have your own process set up and want to check its validation, speak to PSP IT today.