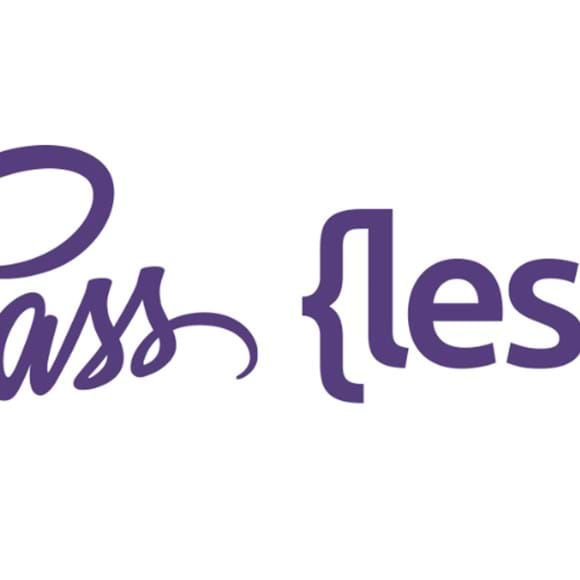 What is Less & Sass?

Less & Sass are CSS preprocessors, what that means is that they add features to CSS such as the ability to add variables and functions, among other handy features.

These features make editing CSS much easier on the developer, for example they can declare a variable for a colour and then just use this variable in their CSS.

Then in the feature if the colour then needs to change then the developer can change the value of this one variable and have confidence that everything has been updated, thus cutting down on the development time.

Functions are another useful feature as they can allow you to easily change your stylesheets, for example you may want want to calculate a border based on three values.

If this is the case then you would write your function and then you can call it as many times as you like without you (the developer) having to work out this calculation and then enter this value into your CSS and then remember to change this if one of the variables change.

Learn more over on their respective pages:

UPDATE: Bootstrap 4 has announced that they are moving from Less to Sass http://blog.getbootstrap.com/2015/08/19/bootstrap-4-alpha/

As bootstrap is one of, if not the, most popular front end frameworks will this make you consider moving from Less to Sass.