Want to maximise your business efficiency? 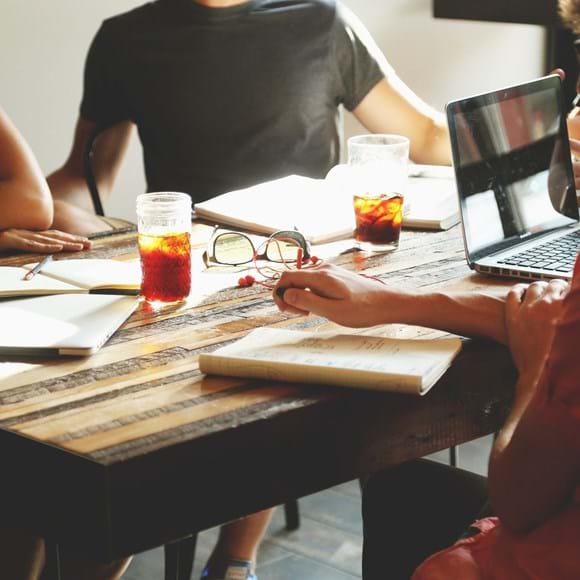 Do you feel your organisation is held back by your unsupported or unagile tech?

Are you fed up with your development team saying modernisation isn’t possible because of the ‘legacy’ technology?

Are you put off installing a new system because of concerns regarding project creep, disruption to business or ROI?

Studies show that outdated – or unsupported – technology not only holds back business growth, but leads to an unmotivated workforce, difficulties adapting to challenges and overspending on IT.

The issues with most organisations today is that they are hard-coded in technology investments of yesteryear. And it's this that is slowing down business growth; plus these legacy systems hold all the important data you need to make strategic business decisions.

Defining a legacy system is a tricky thing to do, as there isn’t a single definition in use. Generally speaking, a legacy system might fall into any of these categories:

It’s estimated that 31% of an organisation’s technology is made up of legacy systems, despite taking up a massive 80% of IT budget.

Why are they still in use?

Put simply, they are hard to replace, especially if they power important business processes in an organisation. The risk of changing the current set up may be too high if you take into account the possibility of key data getting lost or corrupted.

Not to mention the “fear of the unknown” that may be holding some organisations back from committing to the project. Despite this, legacy software should not be left to go unsupported or modernised, as this will lead to a number of risks in the long term.

What examples of legacy systems are there?

Surprisingly, legacy systems can be found across many organisations. There are many examples of legacy systems being used in business today, however here are some examples:

Even a Windows 8 application running on Windows 10 would be considered a legacy, as well as some software written in older languages.

Older systems often have manual workarounds or slow processing times, resulting in longer time spent on tasks, frustrated workforce, and it this also stops businesses from moving quickly to keep up with their competitors.

What has PSP done to improve these?

PSP IT has worked with chartered institutes for more than a decade, providing bespoke software development support. In that time, we have taken over old technologies such as member CRMs and upgraded them by:

In recent years, PSP has seen a rise of enquiries from businesses needing to enhance legacy systems because they’re obstructing their organisational growth, resulting in lost productivity. They face competition from new companies who don’t have legacy systems and are not slowed down by unagile tech. This means, legacy modernisation is vital for businesses to stay in the game and ahead of their competition.

PSP possesses more than 100 years’ combined experience and use our knowledge of new technologies to enhance legacy systems. We have worked with awarding organisations and chartered institutes for more than a decade; taking old systems, upgrading them, improving their performance and taking care of them through a maintenance contract. We are Microsoft gold accredited in development and integration; so you trust us to not just develop your application, but improve its ability to integrate with newer software.

Is your company running on software or technology that is unsupported or in need of modernisation? Let’s talk and make your IT happen: mailto:letstalk@psp-it.co.uk.